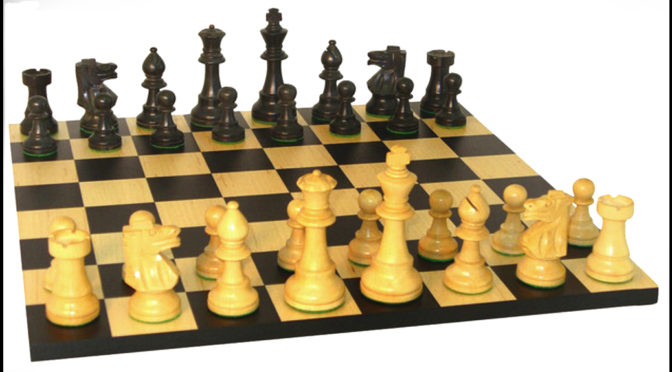 Below is a list of each type of federal court followed by information about the history, function, and purpose of each.   First, however, Wild Willpower PAC is assembling simplified versions of federal court rules to help walk you through them, as follows:

Federal Rules of Civil Procedure – for use in civil proceedings (torts).

Federal Rules of Criminal Procedure – for use in criminal proceedings.

Federal Rules of Evidence applicable to civil and criminal cases.

Note:  Some cases may be tried as both criminal and civil: see crimes that are also usually torts and penal actions.

The Judiciary Act of 1789 established the three levels of the federal court system in existence today. Periodically, however, Congress has exercised its power, based on Article III and Article I of the Constitution, to create other federal courts.  Courts established under Article III are known as constitutional courts and those created under Article I are called legislative courts.  The Supreme Court,courts of appeals, and federal district courts are constitutional courts. [2]

U.S. Supreme Court – located in Washington, D.C., reviews unprecedented cases and announces Supreme Court Decisions which may be cited in court in order to back cases brought within other courts.  The highest court in the United States.

U.S. Courts of Appeal for the Federal Circuit – these 13 “circuit courts” review cases appealed from federal district courts, and in some cases from administrative agencies. — aka circuit courts.; courts of appeals.

U.S. Federal District Courts – located in every state, the District of Columbia and in four territories: Puerto Rico, the Virgin Islands, Guam, and the Northern Mariana Islands, and having original jurisdiction over virtually all cases.  These “trial courts” are where the factual record is established, and they’re the only federal courts wherein attorneys examine and cross-examine witnesses; aka trial courts.

These courts have administrative, quasi-legislative, and judicial duties used for the express purpose of helping to administer specific congressional statutes:

U.S. Court of Appeals for the Armed Forces – worldwide appellate jurisdiction over members of the armed forces on active duty and other persons subject to the Uniform Code of Military Justice.

U.S. Court of Appeals for Veterans Claims – reviews Board of Veterans’ Appeals decisions appealed by claimants who believe the Board erred in its decision.

U.S. Court of Federal Claims – a special trial court which deals with most claims for money damages against the U.S. government, and damages related to vaccine compensation.

Federal courts have exclusive jurisdiction over bankruptcy cases involving personal, business, or farm bankruptcy.  This means a bankruptcy case cannot be filed in state court.  Through the bankruptcy process, individuals or businesses that can no longer pay their creditors may either seek a court-supervised liquidation of their assets, or they may reorganize their financial affairs and work out a plan to pay their debts.