September 16, 1938, pursuant to its authority under the Rules Enabling Act of 1934, the Supreme Court enacted uniform rules of procedure for the federal courts.  Among the changes wrought by the rules was the elimination the federal courts’ separate jurisdiction over suits in equity (a centuries-old system of English jurisprudence in which judges based decisions on general principles of fairness in situations where rigid application of common-law rules would have brought about injustice).  Under the new rules, suits in equity and suits at common law were grouped together under the term “civil action.” [1]
Below, you will find an unabridged, simplified version of the Federal Rules of Civil Procedure (2017) in order to aid you in filing a civil action.  This is compiled for the purpose of helping you proceed in court without the aid of an attorney, which is called “Pro Se Litigation” (“for yourself”- or “on your own behalf”).
Every Federal District Courthouse has a Pro Se Litigation self-help section to help you file within that district.  This is not for County or State Courts– we are speaking of Federal Courts– learn more.  To find your local Federal District Courthouse, use the

Once you’ve located your local District courthouse, find the pro se self-help section for your local district.  Here are just a few from various courthouses:

What you will find within most pro se self-help sections is that the courts recommend Black’s Law Dictionary or Ballantine’s Law Dictionary.  Therefore, those are the dictionaries we used to build this website — definitions are found linked throughout the rules.  The links also include blank court forms from UScourts.gov embedded into their corresponding rules in order to make navigating “how to file a civil action” simpler.

Click on any of the below rules to find a concise summary of the rule, related legal term definitions, & corresponding court forms, followed by the rule in its entirety.  The rest should be self-explanatory.  This work is being brought to you by Wild Willpower.

Title I- Scope of Rules; Form of Action:

Rule 2 – One Form of Action

Nothing Functional– explains that the 11 Forms of Action that were historically used for Common Law have been condensed & simplified into the modern “Civil Action”.

Step One Filing – for low income or impoverished persons, including inmates, who need to have court fees waived.

Step One Filing – this section includes the Civil Complaint form used to commence a civil action.

Step Two and Three Filings – Send the Defendant(s) one signed Notice of Lawsuit & Request to Waive Service Form and two  Waiver of the Service Forms along with one copy of the Complaint & a stamped, self-addressed envelope.  Each Defendant who fails to Waive the Service & Promise to Appear (explained in previous forms) must be sent a Summons form that is signed & sealed by the Court.  Read full rule.

Next steps to be simplified soon.

Rule 5 – Serving and Filing Pleadings and Other Papers

Rule 5.1 – Constitutional Challenge to a Statute

Rule 5.2 – Privacy Protection for Filings Made with the Court

Rule 7– Pleadings Allowed; Form of Motions and Other Papers

Rule 11 – Signing Pleadings, Motions, and Other Papers; Representations to the Court; Sanctions

Rule 12 – Defenses and Objections: When and How Presented; Motion for Judgment on the Pleadings; Consolidating Motions; Waiving Defenses; Pretrial Hearing

Rule 21 – Misjoinder and Nonjoinder of Parties

Rule 28 – Persons Before Whom Depositions May Be Taken

Rule 34 – Producing Documents, Electronically Stored Information, and Tangible Things, or Entering onto Land, for Inspection and Other Purposes

Rule 37 – Failure to Make Disclosures or to Cooperate in Discovery; Sanctions

Rule 46 – Objecting to a Ruling or Order

Rule 50 – Judgment as a Matter of Law in a Jury Trial; Related Motion for a New Trial; Conditional Ruling

Rule 51 – Instructions to the Jury; Objections; Preserving a Claim of Error

Rule 52 – Findings and Conclusions by the Court; Judgment on Partial Findings

Rule 60 – Relief from a Judgment or Order

Rule 62 – Stay of Proceedings to Enforce a Judgment

Rule 62.1 – Indicative Ruling on a Motion for Relief That is Barred by a Pending Appeal

Rule 64 – Seizing a Person or Property

Rule 65.1 – Proceedings Against a Surety

Rule 70 – Enforcing a Judgment for a Specific Act

Rule 71 – Enforcing Relief For or Against a Nonparty

Rule 79 – Records Kept by the Clerk

Rule 81– Applicability of the Rules in General; Removed Actions

Rule A – Scope of Rules

Rule B – In Personam Actions: Attachment and Garnishment 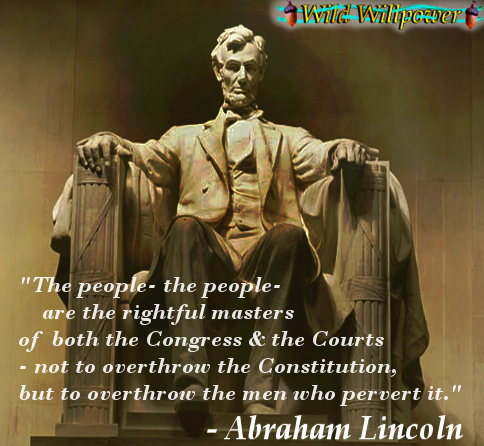 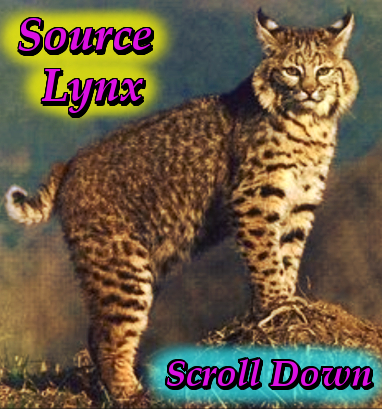 Sample of a “Case Caption”:  http://www.theconnectedlawyer.com/archives/189

Help us build this website by supporting our Patreon.