l. A written or oral application requesting a court to make a specified ruling or order. — aka application. [1]

1. An application, normally incidental to an action, made to a court or judge for the purpose of obtaining an order or rule directing something to be done in favor of the applicant.  37 Am J1st Motions § 3.

2. The means of presenting a proposition in a  meeting conducted according to parliamentary procedure.  [2]

1. An application made to a court for the purpose of obtaining an order or rule directing something to be done in favor of the applicant. (EXAMPLE: a defendant‘s motion to dismiss is a formal request to the court that the plaintiff’s lawsuit be terminated without further consideration.)  The types of motions available to litigants, as well as their form and the matters they appropriately address, are set forth in detail in the Federal Rules of Civil Procedure and the rules of civil procedure of the various states, as well as in the Federal Rules of Criminal Procedure and the various states’ rules of criminal procedure.  Motions may be written or oral, depending on the type of relief sought and on the court in which they are made.

2. Under parliamentary rules, the method of presenting a resolution or other measure for debate and decision by the assembled group. [3]

“Frequently, in the progress of litigation, it is desired to
have the court take some action which is incidental to the main proceeding, as appointing an auditor, or entering a survey of land, etc.  Such action is invoked by an application usually less formal than the pleadings, and called a motion.  These are either oral or in writing. Sometimes great particularity is required, and the truth of the matters presented must be supported by affidavit (Fed. R. Crim. P. 47). Each kind of motion is dealt with as justice and expediency seem to require.” [4]

affidavit – a voluntary declaration of facts, presenting a great deal of evidence, written down and sworn to by a declarant, usually before an officer authorized to administer oaths; a sworn statement.

discovery – a means for providing a party, in advance of trail, with access to facts that are within the knowledge of the other side, to enable the party to better try her case.

move – to make a motion to the court for a ruling, order, or some other judicial action.

movant – a party who makes a motion; . — aka moving party; mover.

motion day – day regularly scheduled by courts or commissions to hear all motions, such as every Tuesday or the third Monday of the month.

notice of motion – written certification that a party to a lawsuit has filed a motion or that a motion will be heard or considered by the court at a particular time; most courts require all motions to include a certificate of service, indicating that all parties have received due notice.  Fed. R. Civ. P. 5(d), 7(b)(1); Fed. R. Civ. P. Form 19.

own motion – a disposition made by a court or other tribunal during the course of a proceeding, without a party having requested it. — aka sua sponte; sponte sua; nostra sua.

contradictory motion – a motion likely to be contested or that the non-moving side should have an opportunity to contest.

cross-motion – a competing request for relief or orders similar, but contradictory to that requested by another party.

dilatory motion – a meritless motion made solely for the purpose of delay.

enumerated motion – directly related to the proceeding or the merits of the case.

ex parte motion – made to the court without notice to the adverse party; a motion that a court considers and rules on without hearing from all sides. — aka ex parte application.

motion to continue – request a new trial date for a criminal case due to a logical reason (i.e. conflicted schedule, finding of new evidence, the case depends upon the rescheduling for some logical reason). — aka motion for continuance.

motion to dismiss – due to settlement, voluntary withdrawal, or one of several procedural defects.

motion to quash – request the court nullify process or an act instituted by the other party or previous court decision (i.e. nullify a warrant or subpoena).

motion to divide the question – to break a long or complex motion into shorter motions to be considered independently.

iv. Pretrial Motions
made before the trial:

motion to compel discovery –force the opponent to procure all evidence they plan to present during the proceedings.

motion to suppress – prohibit the introduction of illegally obtained evidence at a criminal trial.

omnibus motion –  in criminal cases, a defense pretrial motion to suppress inadmissible evidence from being brought up during the trial.

motion in limine – pretrial request that certain inadmissible evidence not be referred to or offered at trial.

motion for protective order – request the court protect you from a potentially abusive action by the other party, often pertaining to suppressing damaging evidence.

Pretrial Motions for
Transferring Venues
to hold trial in a different court:

motion to transfer venue – transfer the case to another district or county, usually due to improper jurisdiction or local prejudice. — aka motion for change of venue.

motion to dismiss for failure to prosecute – dismiss case if prosecution cannot proceed, as when a critical witness or crucial evidence is missing and speedy trial deadline has passed.

omnibus motion – request multiple forms of relief; often used pretrial, in criminal cases, for requesting a hearing on various in limine motions as well as on suppression issues.

motion to sever – have your case separated from coparties or codefendants.

v. Midtrial Motions
made during the proceedings
and before the final judgment:

speaking motion – address matters not raised in the pleadings.

compel immediate judgement based on preliminary evidence &/or rule of law.

motion to withdraw – defendant’s request to change their plea or strike an admission.

motion for more definite statement – to request that the court require an opponent to amend a vague or ambiguous pleading to which the party cannot reasonably be required to respond.

motion to strike – to delete insufficient defenses or immaterial, redundant, impertinent, or scandalous statements from an opponent’s pleading, or that that inadmissible evidence be deleted from the record and that the jury be instructed to disregard it.

vi. Posttrial Motions
made after a final judgment is entered:

coram nobis motion – exonerate a person who was unlawfully convicted

(posttrial) motion to compel discovery – force the opponent to procure evidence, usually to determine the nature of the judgment debtor’s assets or to obtain testimony for use in future proceedings

show-cause motion – compel a litigant to appear in court & explain why they have failed to comply with a legal requirement.

Request the Court
Amend its Paperwork
to Accurately Reflect the Court’s Determination:

motion for resettlement – request to clarify or correct the form of an order or judgment that does not correctly state the court’s decision.

motion for relief from the judgment (b) – to correct a clerical mistake in the judgment which misrepresents the courts determination.

Motions to
Contest, Alter, or Attain Relief
from the Judgment:

motion to alter or amend the judgment – within 10 days after a judgment, request the court change its judgment due to obvious error of law or fact

Request a Re-trial, Rehearing, or Appeal:

motion for new trial – request a court to vacate its final judgment & order a new trial due to insufficient evidence, newly discovered evidence, jury misconduct, etc.  Often this motion is required before raising such a matter on appeal.

motion for rehearing – request another hearing of a case, motion, or appeal usually to consider an alleged error or omission in the courts judgment or opinion.

motion for repleader – an unsuccessful party’s posttrial motion asking that the pleadings begin anew because the opponent joined the issue on an immaterial point.

motion for leave to appeal – request an appellate court review a relevant interlocutory order that was found to be irrelevant & thus was not admitted within the previous court’s trial.

motion to lift the stay – request a bankruptcy court alter the automatic bankruptcy stay to allow the movant to act against the debtor’s property, as when a creditor seeks permission to foreclose

motion for protective order – request the court protect you from a potentially abusive action by the other party, usually relating to protecting Trade Secrets from being open to the public through Discovery.

“What’s important is that you have a faith in people, that they’re basically good and smart, and if you give them tools, they’ll do wonderful things with them.“ [5] 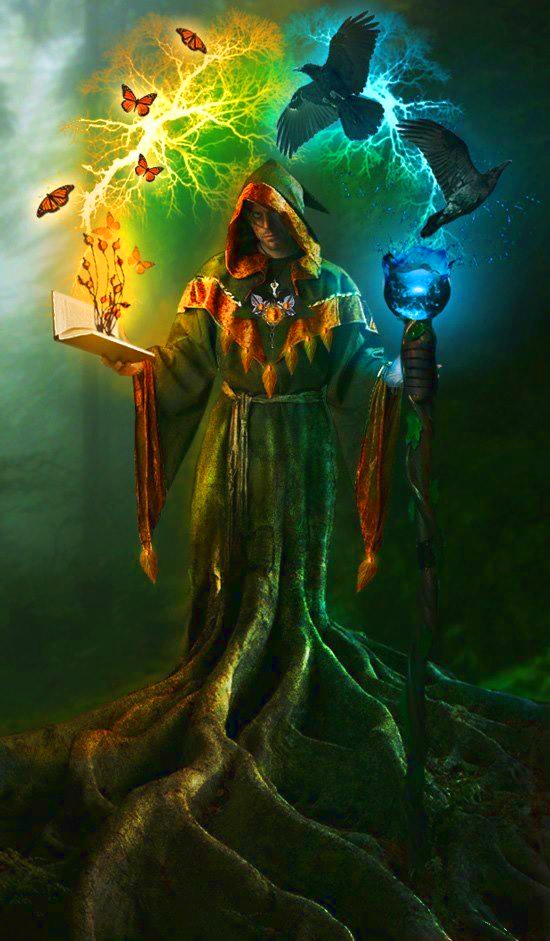 Special thanks to Mercy O’ Hannon on Pinterest for uploading the above art piece we’re utilizing in accordance with Fair Use.

Back to Home Page