Knowing what types of orders a judge is qualified to administer will aid you in applying the most effective & well-crafted motions as possible.

Most court orders are writs.  A writ is a written order commanding someone to do something or to refrain from doing something.  Judicial writs tend to be used to administer extraordinary relief.

An order can also be an oral command by a judge used to keep order so that proceedings are followed as process demands.  Orders are an essential element for administering due process for both civil and criminal proceedings.  Oral commands are generally still recorded in the case minutes, which may be accessed via requesting a copy of the transcript or audio recording from the Clerk of Court.

1. A written direction or command delivered by a government official, especially a court or judge. The word generally embraces final decrees as well as interlocutory (lesser, or intermittent commands throughout the case, issued by the judge — but not necessarily the final decree) directions or commands. — aka order; judicial order.  See MANDAMUS [1]

1. An adjudication by a court.

2. A ruling by a court with respect to a motion or any other question before it for determination during the course of a proceeding. [2]

1. Broadly defined, the judgment or conclusion of a court on any motion or proceeding by which affirmative relief is granted or denied. 37 Am J1st Motions § 23.

Excerpt from Henry Campbell Black’s A Treatise on the Law of Judgments:

“An order is the mandate or determination of the court
upon some subsidiary or collateral matter arising in an action, not disposing of the merits, but adjudicating a preliminary point or directing some step in the proceedings.” [4]

Excerpt from A.C. Freeman’s A Treatise of the Law of Judgments:

“While an order may under some circumstances amount to a judgment, they must be distinguished, owing to the different consequences flowing from them, not only in the matter of enforcement and appeal but in other respects, as, for instance, the time within which proceedings to annul them must be taken. Rulings on motions are ordinarily orders rather than judgments.  The class of judgments and of decrees formerly called interlocutory is included in the definition given in [modern codes] of the word ‘order.’” [5]

injunction – an order (or writ) commanding or preventing an action that the plaintiff has shown to be necessary to prevent injury.

writs – a written court order commanding the addressee to do or refrain from doing a specified act.

subpoena – command a person to appear in court, subject to a penalty for failing to comply.

show cause order – directs a party to appear in court & explain why the party took (or failed to take) some action or why the court should or should not impose some sanction or grant some relief.

peremptory mandamus – an absolute command to the defendant after they default on, or fail to show sufficient cause in answer to, an alternative mandamus.

interlocutory – a temporary order not constituting a final resolution of the whole controversy.

minute order – an order recorded in the minutes of the court rather than directly on a case docket, often not directly relating to a case, such as an order adopting a local rule of court.

remittitur – an order requiring a plaintiff to choose between a new trial or lowering the damages amount below what the jury had awarded.

additur – with the defendant’s consent, increases the jury’s award of damages to avoid a new trial on grounds of inadequate damages.

“How can you change the world if you don’t even know your options?“ 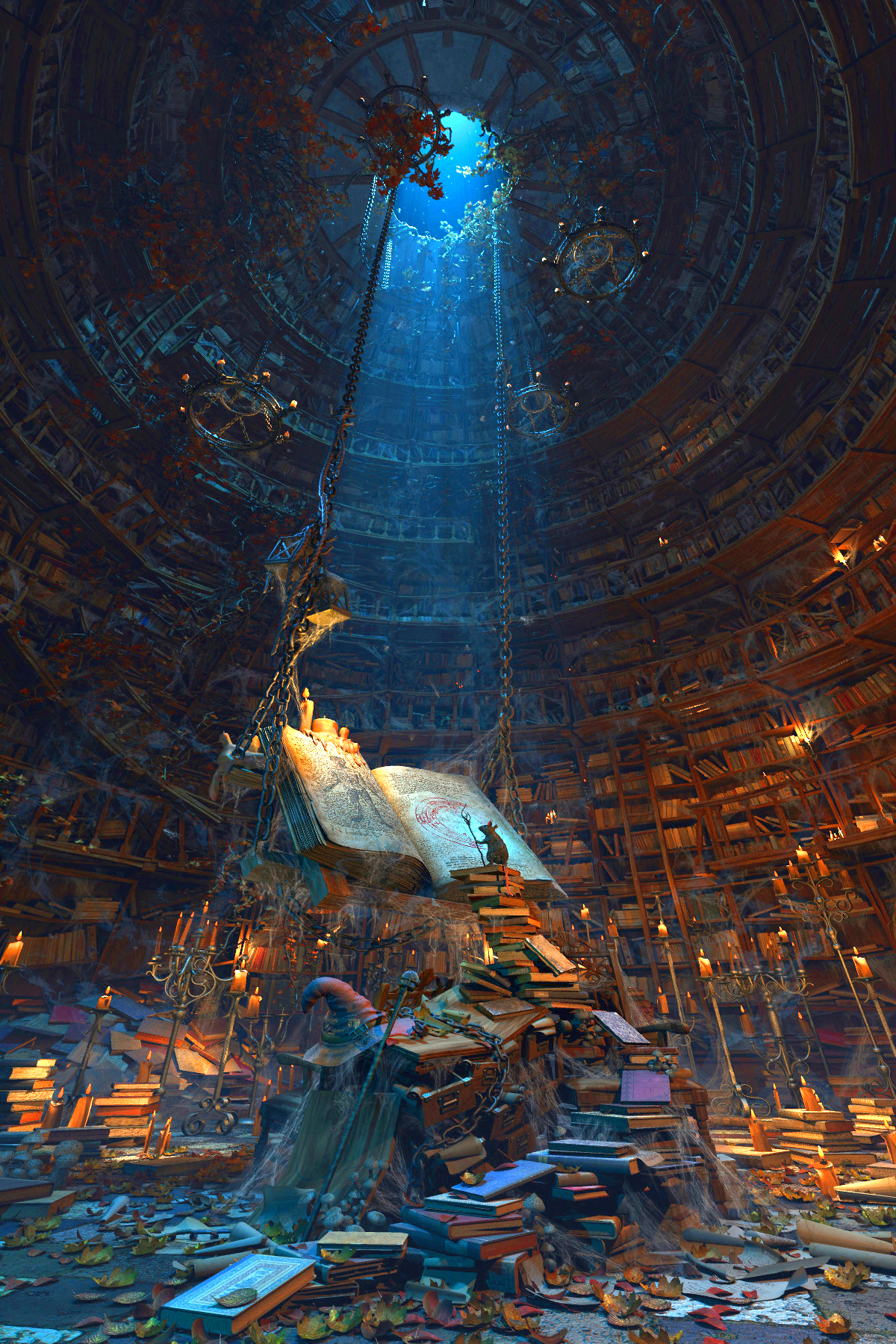 Special thanks to CG Society for the above artpiece “Master of the Books” by Waldemar Martkowiak we’re utilizing in accordance with Fair Use. [6]

[6]: CG Society, “Master of the Books” by Waldemar Martkowiak:  http://mancubus.cgsociety.org/art/master-books-1230407

Also see All Types of Motions