This page is continued from Getting Started:

Step One:
Learn Facts About Filing Your Own Case Without (Direct Assistance from) a Lawyer:

First off, the reason we’re stating “without direct assistance” is that by merely reading any information on this website you are in fact deriving information compiled and dispersed by lawyers and data compilers which we have in turn compiled throughout this website.  That said; if you’re planning an taking your case personally and representing yourself or if you’re  planning on taking a case to assist another person(s) while being a non-lawyer yourself, you’re going to want to start by attaining certain facts we’ve assembled here in this “pro se self help” section:

The term “pro se” is an abbreviated form of the Latin term propria persona, which translates “on behalf of themselves.”  To advocate “pro se” means to advocate on one’s own behalf before a court rather than being represented by a lawyer, which may be done while acting as the plaintiff or defendant in a civil case, or as a defendant in a criminal case. [1]

Every Federal District Courthouse has a Pro Se Litigation self-help section to help you file within that district.  The information compiled throughout this website was gathered together using resources which are recommended within some of these self-help sections.  Although pro se sections are available on County or State Courts (sometimes they’re called “pro per” instead of “pro se”) — again the sections we used to compiled this site were found on  federal courthouse websites; the information, however, is similar.

Get to Know the Federal Courts

To find your local Federal District Courthouse, use the

Once you’ve located your local District courthouse, find the pro se self-help section for your local district.  Here are just a few from various courthouses:

What you will find within most pro se self-help sections is that the courts recommend Black’s Law Dictionary or Ballantine’s Law Dictionary.  Therefore, those are the dictionaries we used to build this website:

Although rigorous study is important prior to entering into a court and attempting to present on behalf of your own case, there are Supreme Court Rulings that work in favor of pro se litigants, such as:

“Whatever may be the limits on the scope of inquiry of courts into the internal administration… allegations such as those asserted by petitioner, however inartfully pleaded, are sufficient to call for the opportunity to offer supporting evidence… under the allegations of the pro se complaint [are held] to ‘less stringent standards’ than formal pleadings drafted by lawyers.”

“Pleadings shall be so construed as to do substantial justice.  We frequently have stated that pro se pleadings are to be given a liberal construction.” [2]

It should be noted that one ought not actually fraudulently practice law:

This website is in-the-making; there are many sections throughout this website which are unfinished as of 5/14/2018.  It is important to perform additional research using additions sources besides www.ReUniteTheStates.org.  Wild Willpower PAC is not responsible for any material you choose to file.

My rights were violated and/or I was unlawfully arrested and/or had property illegally taken by a law enforcement officer officer!  Is there anything I can do?!

Answer:  Yes – we’ve compiled the following section specifically to help with this issue:

File against an Officer or Government Agency – “Color of Law Crimes.”

Things Worth Reading About:

A person skilled in the art of pro se litigation could present a case on behalf of another while not being a licensed lawyer so long as they were open and up front with the person they are assisting; though it would be audacious to assume you’ve “got the case in the bag” (don’t over-promise or assume), one could technically file as a Good Samaritan Action (both parties agreeing by contract would be wise):

Good Samaritan Action – brought by a person or group for the benefit of all or part of a community; often immunizes those acting in good faith from liability.

Perhaps you witnessed someone else having their rights violated and you want to help: here United States Code is a worth knowing about:

Title 42 § 1986 – Action for Neglect to Prevent – states that “every citizen who having knowledge that any of the wrongs conspired to be done, and mentioned within 42 § 1985 – Conspiracy to Interfere with Civil Rights are about to be committed and having power to prevent or aid in preventing the commission of the same, neglects or refuses to do so, shall be liable to the party injured or party’s legal representatives, for all damages caused by such wrongful act, which such party by reasonable diligence could have prevented, and any number of citizens guilty of such wrongful neglect or refusal may be joined as defendants in the action.“

Time to Get The Facts:

Time Limits for Various Types of Cases
and related terms:

laches – unreasonable and/or negligent delay in pursuing a right or claim, thereby causing a court to deny relief that would otherwise have been granted. — aka sleeping on rights; doctrine of state demand.

Statute of Limitations – federal and state statutes prescribing the maximum period of time during which various types of civil actions and criminal prosecutions can be brought after the occurrence of the injury or the offense.

Statute of Repose – unlike statute of limitations, statutes of repose establish a maximum period of time in which an action can be brought (civil cases).

Toiling the Statute – circumstances that suspend or interrupt of the statute of limitations usually due to absence of the defendant from the jurisdiction (i.e. the accused fled to avoid prosecution).

Another section of law we’re currently researching to find if its applicable for non-lawyers to be able to act in accordance with is the Private Attorney General Act.  We’ve begun to compile this information int he following link:

fee statement – (1941) A lawyer’s bill for services either already rendered or to be rendered, usually including itemized expenses. [1]

fee-splitting – (1913) 1. The division of attorney’s fees between two or more lawyers, especially between the lawyer who handled a matter and the lawyer who referred the matter.  *  Some states consider this practice unethical.

2. The division of attorney’s fees between two or more lawyers who represent a client jointly but are not in the same iirm.  *  Under most states’ ethics rules, an attorney is prohibited from splitting a fee with a nonlawyer. — aka fee-sharing; division of fees. [1] 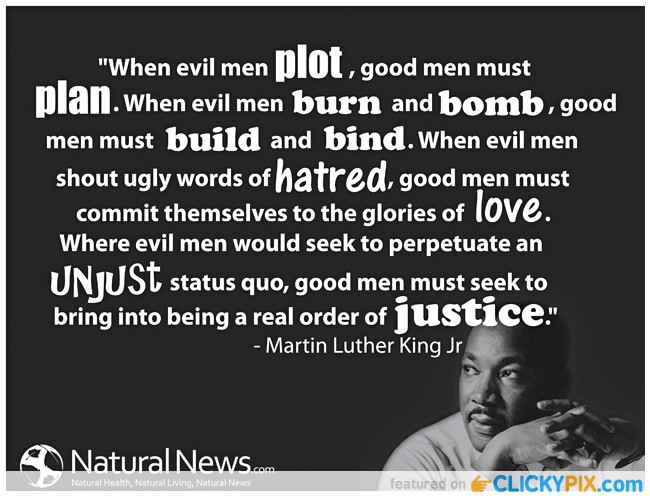 Questions?  Suggestion(s)?
Distance@WildWillpower.org.
We look forward to hearing from you!

1. Hist. An instigator of a lawsuit or prosecution.

2. Someone who was chosen to inquire into abuses, especially those relating to weights and measures.

3. A churchwarden; SIDEMAN. — aka questmonger.