The 11 Forms of Action have been compiled below within the Black’s Law Dictionary Tenth Edition definition of “Form of Action”, wherein they appear & are listed.

We’ve organized & expounded upon each form of action, however, to explain what each one is used for & how they were/are traditionally applied.

Note: The below Forms of Action have been organized, with some appearing in more than one category.  This website is updated daily.

1. The Common-law legal & procedural device associated with a particular writ, each of which had specific forms of process, pleading, trial, & judgment.  The 11 common-law forms of action were Trespass, Replevin, Detinue, Ejectment, Trover, Trespass On the Case,

“Vicontiel“ (County or Sheriff related) Writs that are founded on Torts:

Excerpt from George Crompton’s Practice Common-Placed: Rules and Cases of Practice in the Courts of King’s Bench and Common Pleas:

“Vicontiel writs were of two sorts, the one founded on Torts, the other on Contracts.  The vicontiel writs adapted for torts, were those of trespass, replegiari facias (aka “Writ of Replevin”), nuisance, & others of the like nature; & those of matters of contract were called writs of justice, which was a command to the sheriff to do justice between the parties….”[1]

#2.) Replevin – for repossession of “personal property” (movable or intangible assets, but not “real property” such as land or buildings) wrongfully taken or detained (withheld)  Notice: writs of replevin are not exclusively county-related actions — see below.

Writs for Recovery of Property, Person, &/or Damages – these are also torts:

Forms of Action used for the purpose of recovering personal property, person (wrongful imprisonment, probation, detainment, etc.), or land being wrongfully detained or withheld, as well as damages:

#3.) Detinue – recover “personal property” (movable or intangible assets, but not “real property” such as land or buildings) that has been detained either by private persons or government officials.

#4.) Ejectment – an owner or occupier who was wrongfully ejected from “real property” (land or buildings) recovers possession, damages, & costs.

Replevin – to repossess a person or “personal property” (movable or intangible assets, but not “real property” such as land or buildings) wrongfully taken, detained (withheld), imprisoned, or encumbered (i.e. probation)

#5.) Trover – recover damages for property that was wrongfully taken & sold, given away, lost, etc.

#6.) Trespass On the Case – recover damages which occurred as a consequence for another’s action or inaction such as negligence, fraud, slander, deceit, omissions, etc.

Writs for Breach of Contract or Agreement:

#9.) Debt – liability based on breach of contract or agreement, for the purpose of claiming a fixed sum of money.

#11.) Covenant – to claim damages as a result of breach of contract, deed, or other covenant, to fine someone. [2]

Again, the 11 Forms of Action have been simplified into the modern Civil Action, however knowing the 11 original forms helps to determine the scope with which the Federal Rules of Civil Procedure can be extended.

“The Common law existed, while the Anglo-Saxons were yet Pagans, at a time when they had never yet heard the name of Christ pronounced, or knew that such a character had ever existed. but it may amuse you to shew when, and by what means they stole this law in upon us. in a case of Quare impedit in the year-book 24. H. 6. folio. 38. [anno 1458.] a question was made, how far the Ecclesiastical law was to be respected in a common law court?“
– Thomas Jefferson, letter to John Cartwright, 5 June 1824 [4] 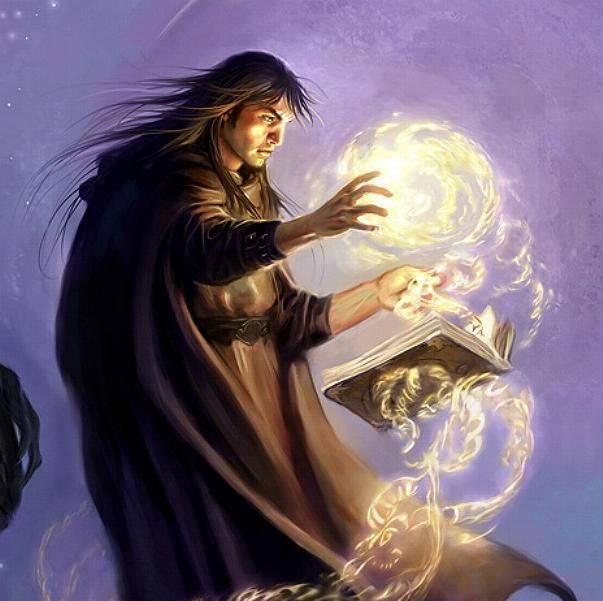